Get fresh music recommendations delivered to your inbox every Friday.

by Bunny and Bry 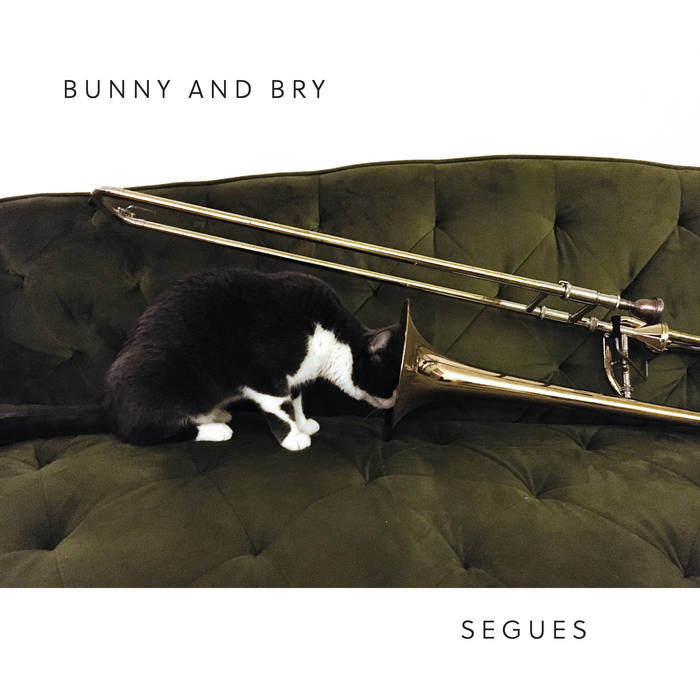 The premise of this project was to create music in the studio with no preconceived ideas. After the first track was devised, and judged to be complete, the sonic landscape at the end of that first song informed the harmonic, melodic, rhythmic, or purely scenic atmosphere of the beginning of the next song. It was decided to proceed in this manner, segueing each song ending into a new beginning.

"Segues" was composed, performed, and recorded by Bryan Doherty and Michael Caskey. It is intended to be enjoyed in its entirety.

Bandcamp Daily  your guide to the world of Bandcamp

Lance Skiiiwalker joins the show to discuss his most recent releases